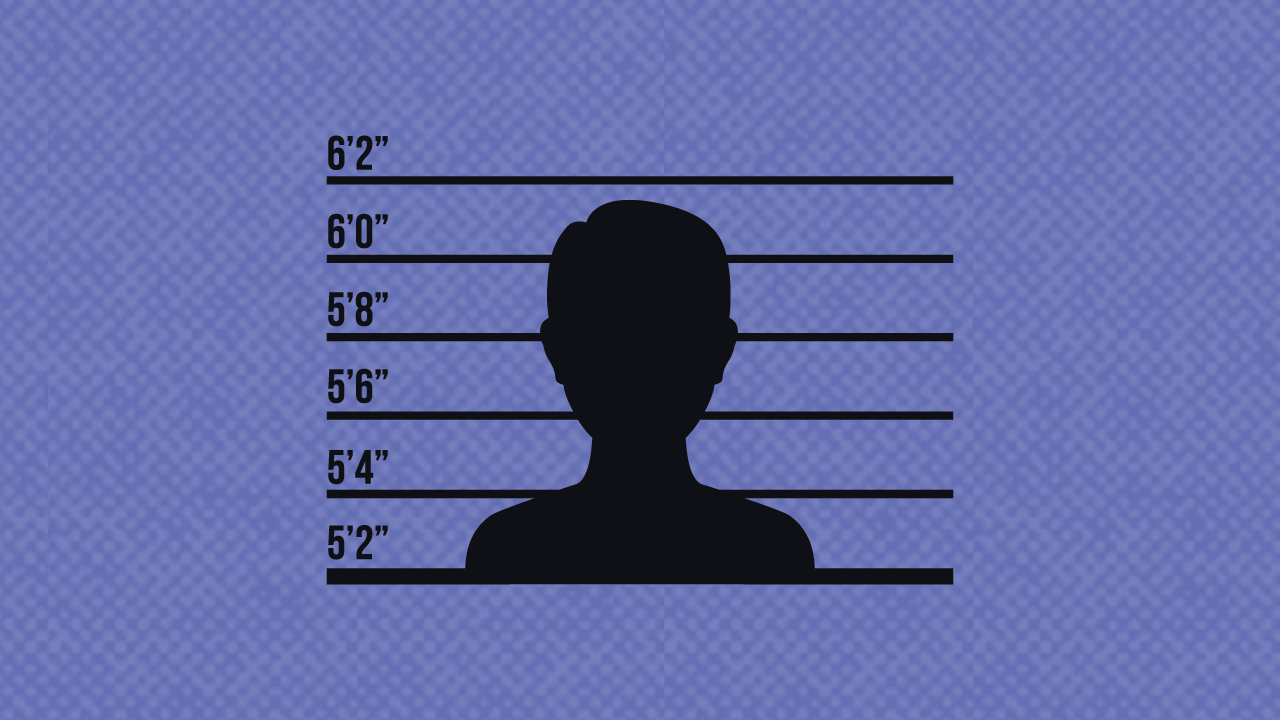 The Integrity Commissioner and head of the Australian Commission for Law Enforcement Integrity (ACLEI), Jaala Hinchcliffe, has today published her report on Operation Turner

The investigation was conducted jointly with a Victoria Police investigation, which targeted a known criminal entity (Mr S) suspected of being involved in illicit tobacco importation.

Mr S’s extensive criminal history for a range of different offences have resulted in him serving several prior terms of imprisonment. He also had connections to Outlaw Motorcycle Gangs.

As part of the investigation, a number of Commonwealth law enforcement officers were investigated to determine whether they could have been providing information to the criminal syndicate