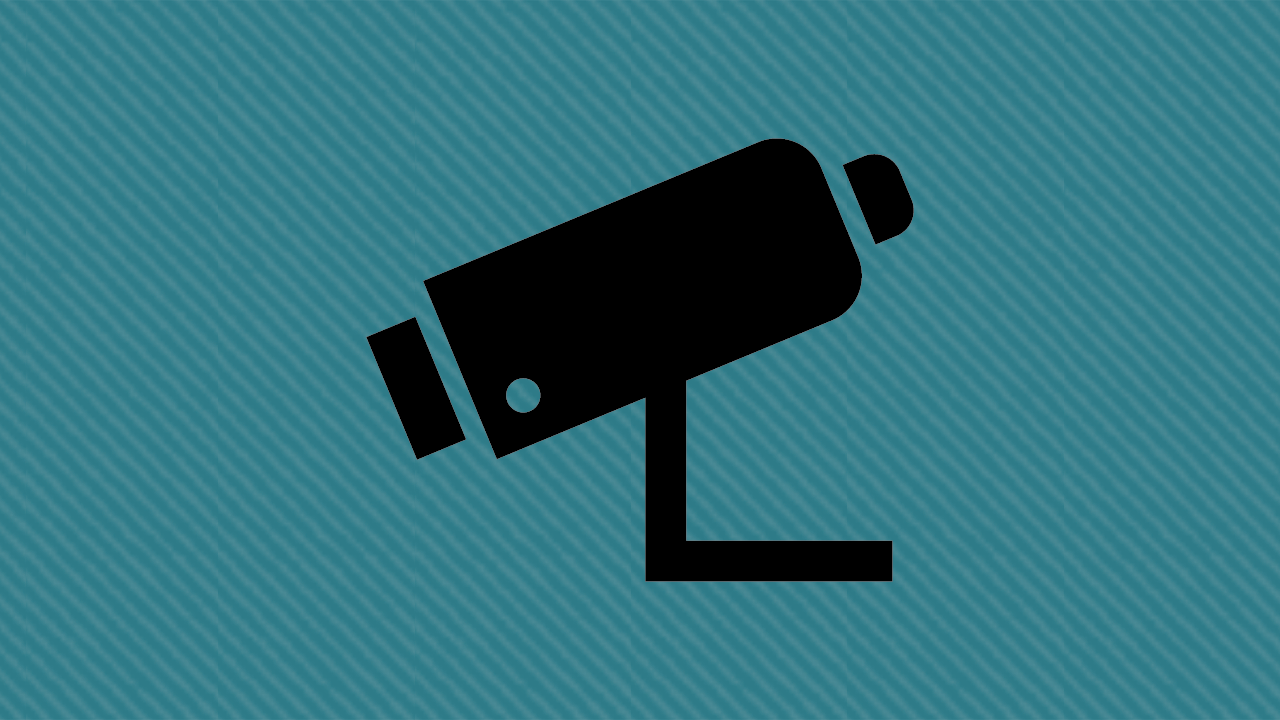 Investigations are underway following the detection and destruction of 18 million illicit cigarette sticks by the Australian Border Force (ABF).

The two consignments were found to contain a combined total of approximately 18 million illicit cigarette sticks with an excise value of over $20 million (excluding GST).

The penalties for smuggling illicit tobacco are severe and can include up to 10 years imprisonment and/or a fine of up to five times the amount of duty evaded.