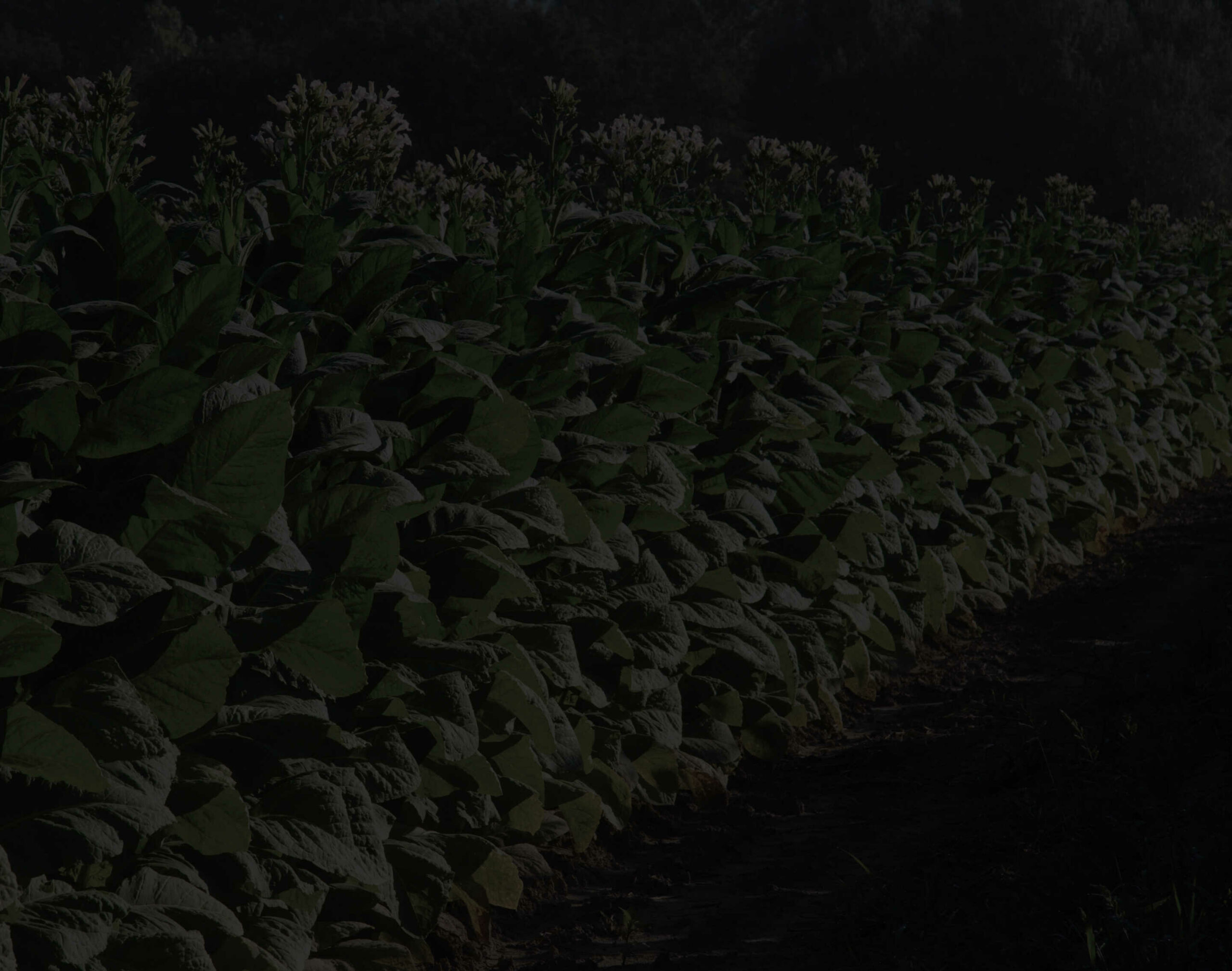 Philip Morris International (PMI) is a global company, engaged in the manufacture, sale and distribution of legitimate tobacco products. ​

Fighting illicit trade is a top priority for PMI. We are firmly committed to doing our part in the fight to eliminate the illicit tobacco trade. The stakes are high, and the threat to Australian retail businesses from the criminals behind this illegal activity is real. ​

​Stop Illicit has been created as an outlet for Australian retailers to anonymously report sellers of illicit tobacco. This information will be collated and handed on to the authorities to assist with their understanding of illicit crime problem areas so they can investigate and take action. Information provided to authorities will be provided as a ‘tip-off’ for the police to conduct their own investigations. Information provided to this site will be entirely anonymous to protect your identity.

Stopping the illicit trade is a community-wide exercise that starts with retailers reporting those selling illicit tobacco. Without community involvement, police won’t know where the traders are and policymakers won’t truly grasp the scale of the issue.

Together, we can stop illicit tobacco.