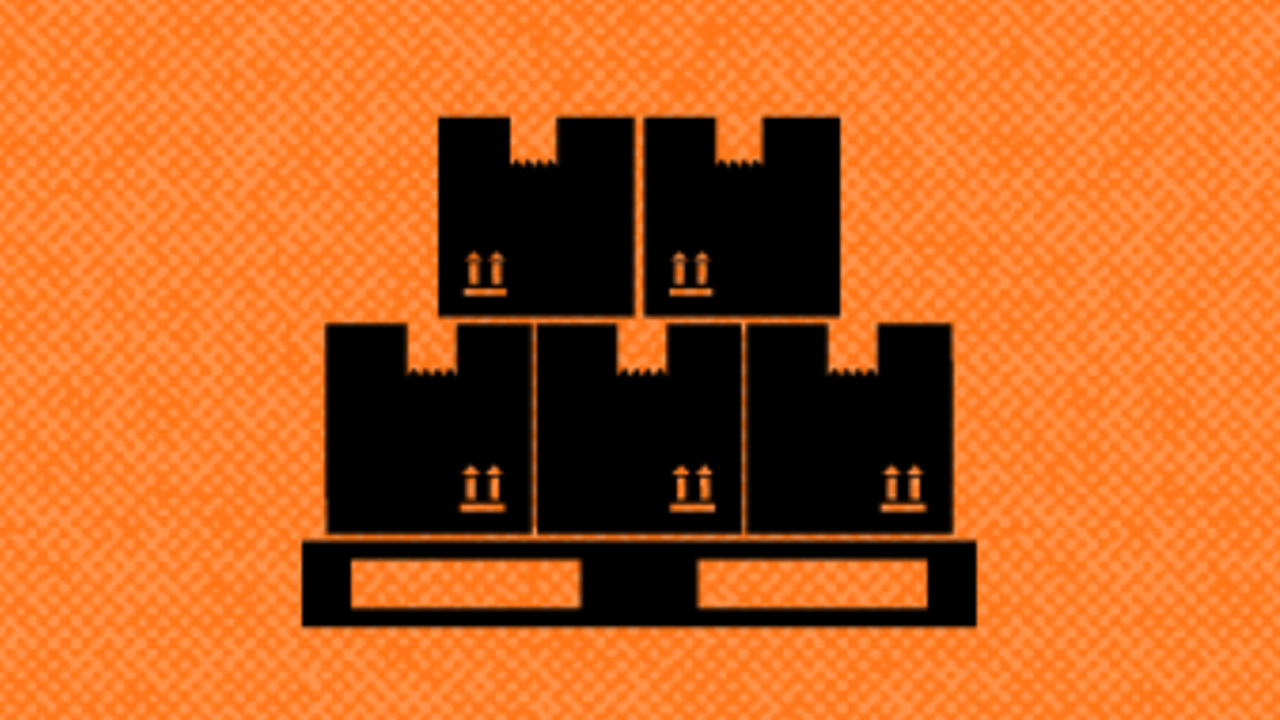 The investigation began after ABF officers detected approximately 800 hidden boxes of cigarettes in a sea cargo consignment at Port Botany. The goods had been declared as ‘brake shoe’. A deconstruction of the content of the shipping container revealed almost eight million illicit cigarettes, which had a total Customs duty payable of more than $8 million.