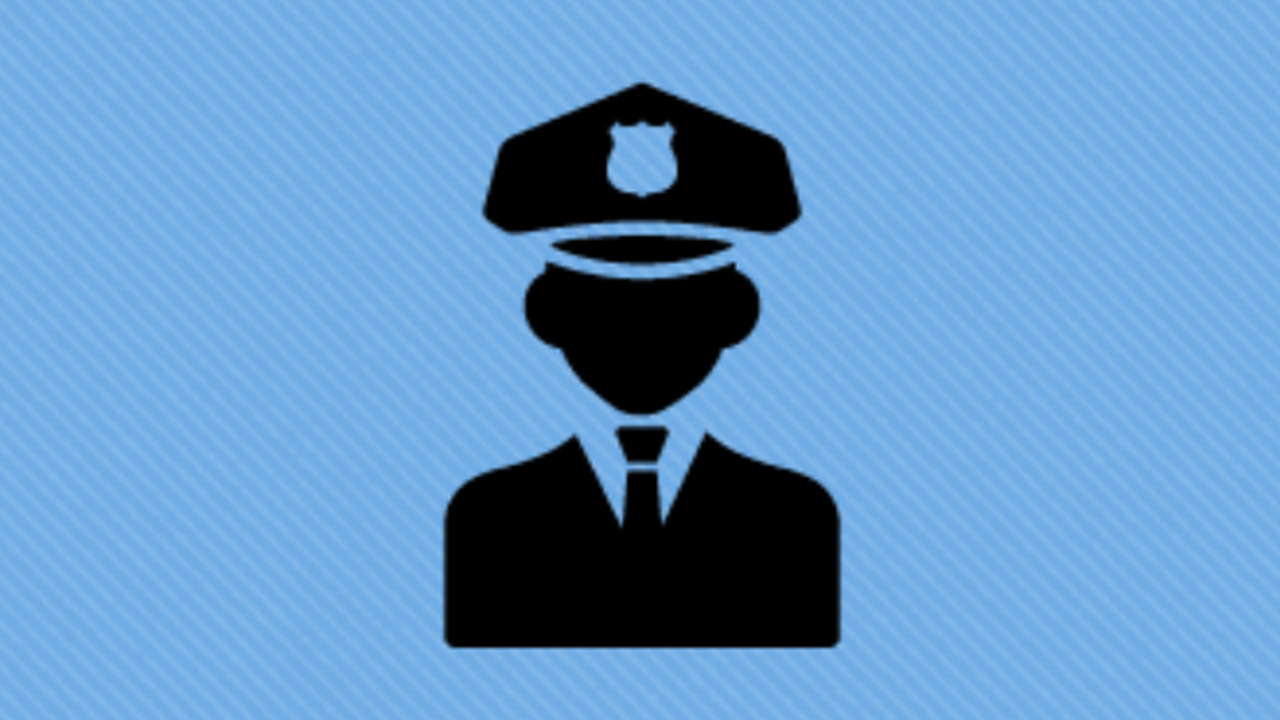 Revelations that Australian authorities have deprived an organised crime syndicate of an estimated $400 million by targeting illicit tobacco operations highlight the need for strong enforcement and appropriate resourcing for police, the Australian Association of Convenience Stores (AACS) said today.

An inter-agency group combining the powers of the Australian Taxation Office, Border Force and Victoria Police has been conducting a major operation this year to disrupt “industrial scale” growing and distribution of illicit tobacco around Australia.

The ATO says that multiple illicit tobacco crops throughout regional Victoria have been seized and destroyed, and that the enforcement actions have disrupted cash flows to the criminal syndicate to the tune of $400 million.

“The scale of this operation is staggering, and it should focus minds on the scale of the challenge we face from illicit tobacco,” said AACS chief executive Theo Foukkare.

$20 million of illicit cigarette sticks up in smoke!