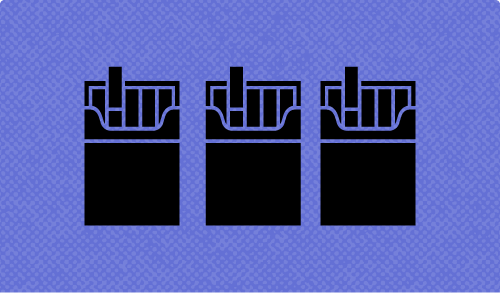 A 49-year-old NSW man has been sentenced to 2 years 11 months in jail after pleading guilty to a tobacco smuggling offence contrary to the Customs Act 1901.

On 9 and 10 April 2019, the Illicit Tobacco Taskforce (ITTF) conducted search warrants at storage facilities in Macquarie Park and Guildford, and residential properties in North Ryde and Eastwood. Two other offenders were identified as part of the operation. One was an unlawful non-citizen, who was subsequently removed from Australia on 17 April 2019; the other pleaded guilty to tobacco smuggling offences and was sentenced to a one year and nine month intensive corrections order with a requirement that he complete 250 hours of community service.

$20 million of illicit cigarette sticks up in smoke!