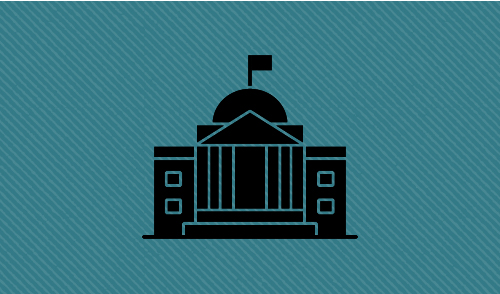 The leaders of three national retail groups representing thousands of businesses across the country have welcomed the Queensland Government’s announcement of a review of smoking laws in the state and their important intent to stamp out illicit trade.

In a joint statement, the leaders of the Australian Association of Convenience Stores (AACS), the Master Grocers Association (MGA), and the Australian Lottery and Newsagents Association (ALNA) said they looked forward to working with Health Minister Yvette D’Ath through the review process and to addressing this vital issue.

“This is a recognition of the damage that illicit tobacco is inflicting on law-abiding businesses, communities, and the economy of Queensland,” the associations said in the joint statement issued by AACS chief executive Theo Foukkare, MGA chief executive Jos de Bruin, and ALNA chief executive Ben Kearney.

“The terms of the review include an overdue focus on stamping out illicit tobacco. Introducing licensing for tobacco sales will bring Queensland into line with national best practice and help properly identify legitimate retailers from those doing the wrong thing.